Aperion Cyberstorm is a twin-stick bullet-hell arena shooter where players combine abilities and elemental effects to destroy everything in sight out now on Switch, WiiU and Steam. Supporting up to 5 players locally across its three main modes – Campaign (Where you progress through 200+ handmade interconnected arenas split over 4 distinct worlds, including unlocking and upgrading abilities), Versus (Featuring 9 core game modes with tonnes of customisation options, A.I bots to fill out numbers and 32 arenas in total) and Onslaught (All abilities are unlocked and max power, players must survive as long as they can against waves of enemies to unlock additional challenge maps). What makes Aperion Cyberstorm stand out from other twin sticks? 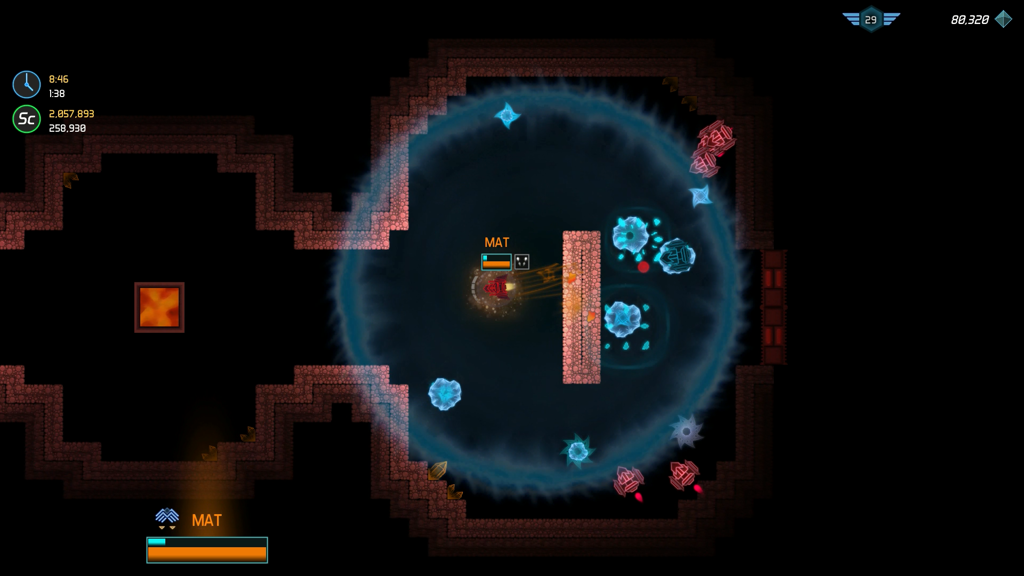 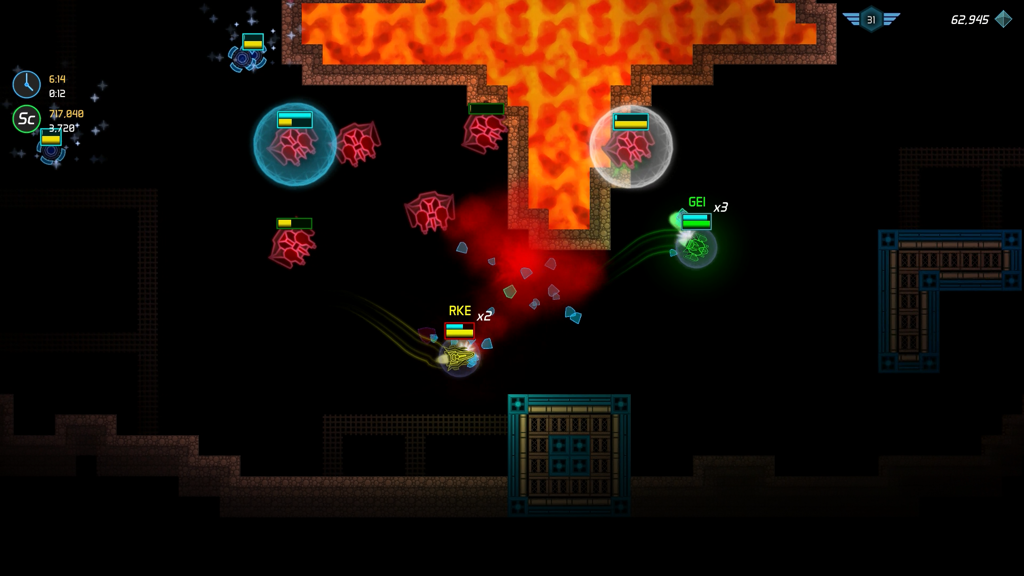 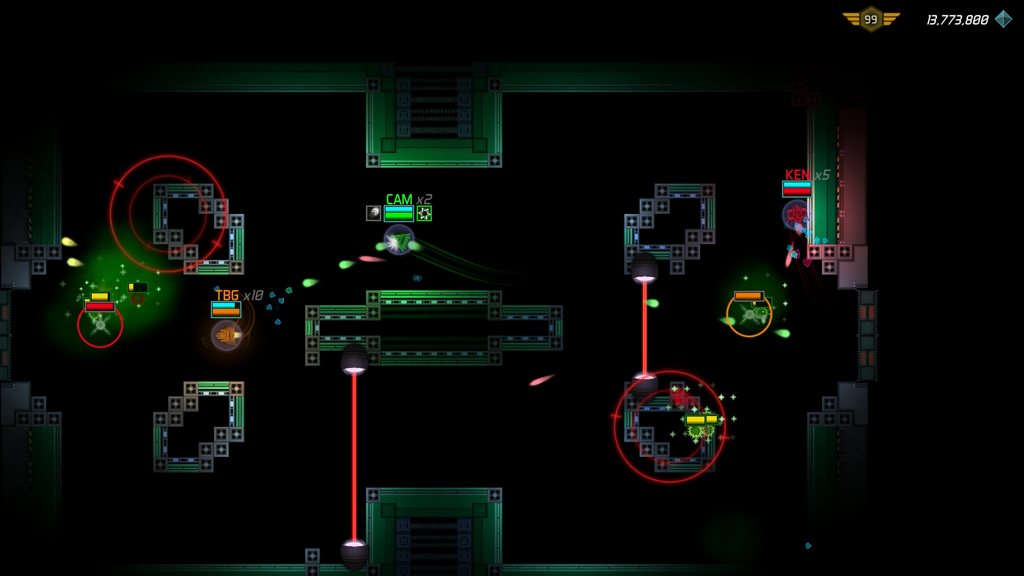 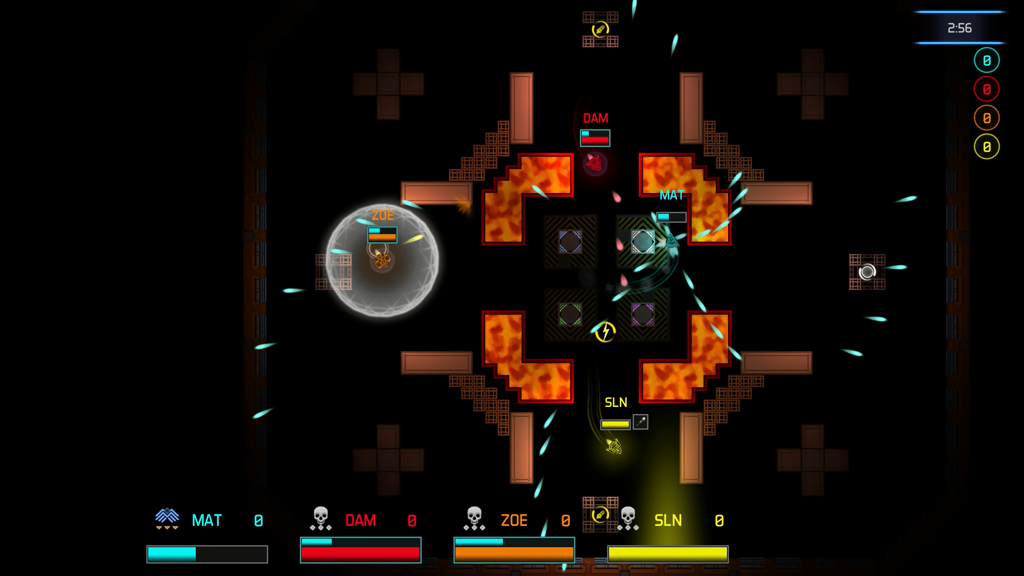 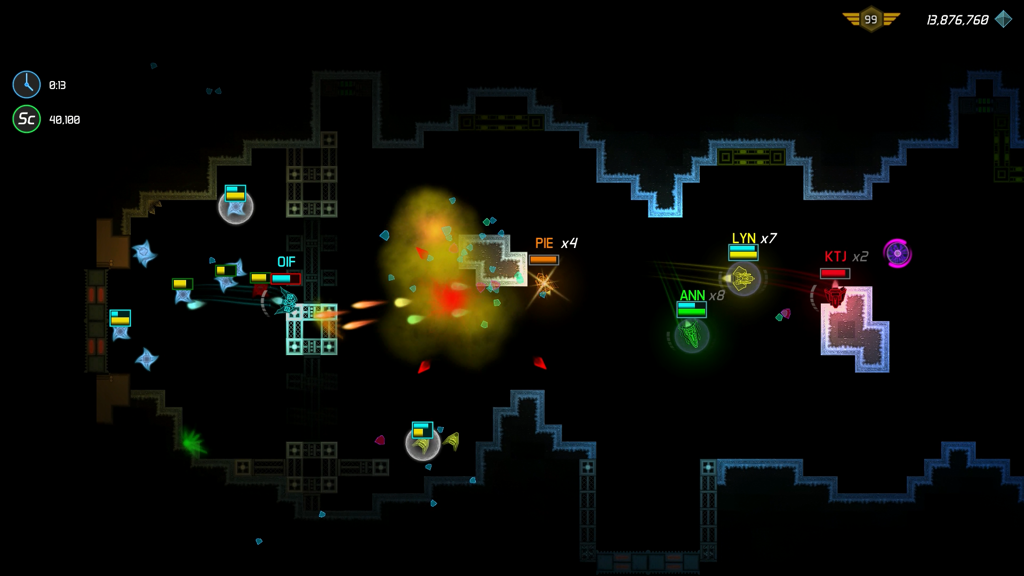 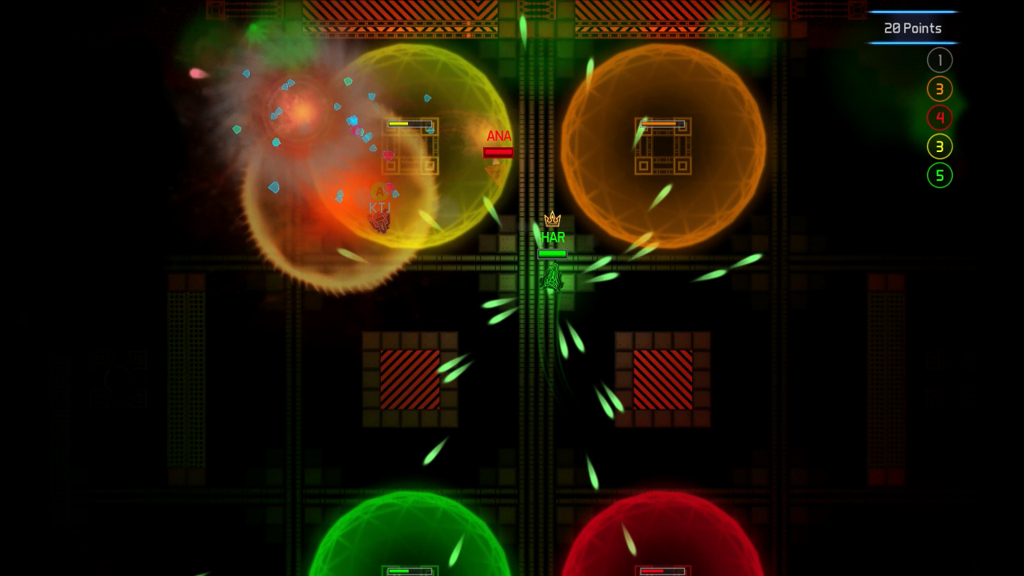 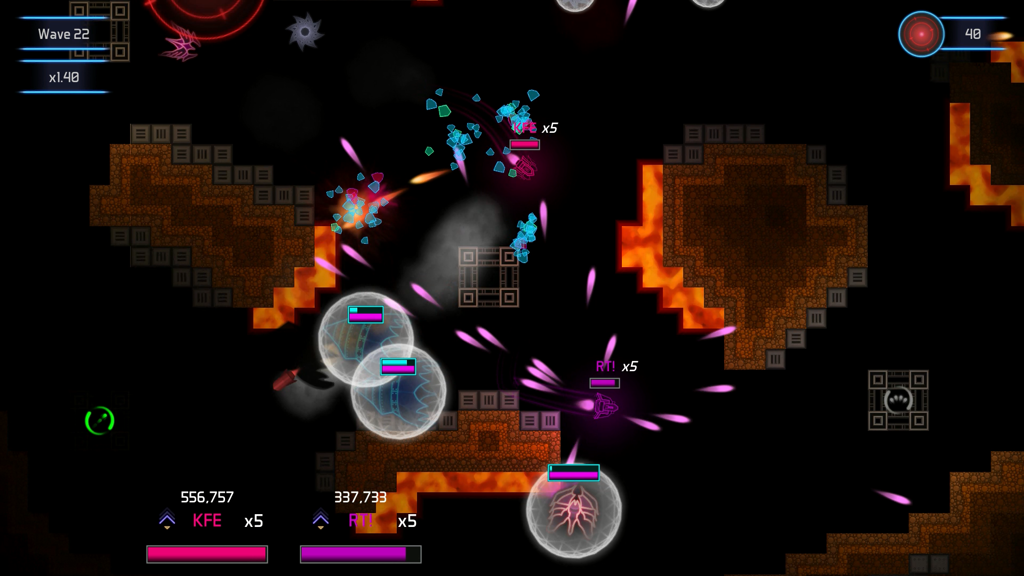 Contact us at press@aprioridigital.com for press enquiries or for any further information regarding our games.